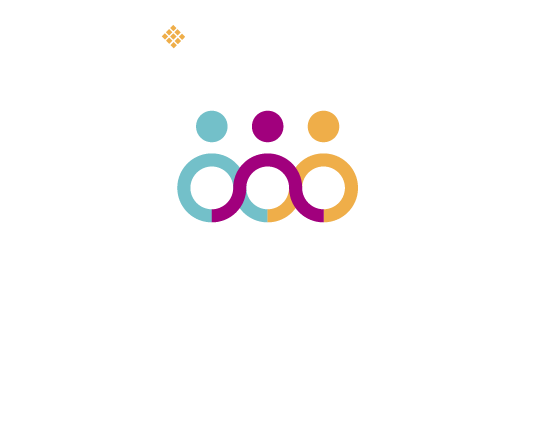 $15,000 in Total Prizes for Promising Startups

The Black Wealth Summit proudly announces the 2022 Start-up Pitch Competition, sponsored by Motley Fool Ventures. It’s a unique opportunity to get your business in front of our venture capital fund judges for potential funding now, or later. Eligible small businesses will have $1M (or less) to $5M in revenue and are Pre-Seed to Series A.

Registration is now closed. Thank you for your interest.

A Solution for School Transportation

Kimberly Moore launched Go Together in 2017 to unlock new transportation options for schools and school districts to increase attendance and remove the transportation barrier to create greater access to education options and after-school activities for all students. Go Together’s school-branded web and mobile apps offer school communities a trusted go-to multi-mode transportation platform to organize trips when families want and how they want.

In over 40 schools and Deputy Mayor of Education, Go Together saves schools/districts in per pupil transportation costs and increases staff and operational efficiencies. A recognized domain expert, Go Together, was selected by the Walton Family Foundation to participate in a discussion about the future of school mobility. WeWork recently selected Go Together from 1400 applications as one of ten Small Businesses celebrated for National Small Business Month.

Go Together is alumni of Halcyon’s Opportunity Intensive, gBETA Social Impact, and DeltaClimeVT, an energy and sustainability accelerator.

Joresa Blount  is the founder and CEO of GoFlyy which enables fashion, beauty and  wellness retailers with same-day delivery, returns and Try It & Buy It retail experiences to increase sales conversion and customer loyalty. The self-made businesswoman credits her work ethic and persistence as the reason for her success.

Blount recently completed the Techstars 2022 accelerator, one of the most competitive startup programs in the world. She is also the recipient of the digitalundivided’s Breakthrough grant and Ureeka’s Powerup grant.  She has 10 years of sales and marketing experience and has previously worked at nutribullet, Nordstrom, Forbes and Early Growth.

She is also the author of #IChoseMe: Coming Back From Heartbreak and other Bad Relationships. The book is her call to action for women to stop compromising their purpose. She created a digital talk show, The Comeback Series, to help spread her message of taking your greatest setback to propel you forward to greatness.

You can always find her uplifting and encouraging, getting the next generation of women to stand up and speak up.

Kevin Celisca is a first-generation Haitian American, who was the first person in his family to go and graduate from college. Growing up Kevin struggled in education because he grew up in an underprivileged community that provided little help to students falling behind; and like many first generation Americans, he had little help from his parents with school work. Eventually Kevin’s parents and principal decided he should be held back. If it was not for his fourth grade teacher who saw something special in him, Kevin would not be where he is today. Kevin’s fourth grade teacher told Kevin’s parents that all he needed was a little extra attention after school to get him on track. Kevin’s parents said they did not have the finances to pay for a tutor, but his fourth grade teacher insisted on helping for free. She taught Kevin his learning style, time management, and organization. It was because of that fourth teacher that Kevin went to a Fairleigh Dickinson University almost entirely for free, studied abroad three times all expenses paid to London, Italy, and China, and went on to work at one of the big four accounting firms, EY.

Not quite feeling satisfied with his work as an auditor, Kevin decided that he wanted to give back to his community so he got involved with a non-profit called CollegeLingual that was focused on helping first generation Americans go to and graduate from college. Eventually, Kevin was pitched the idea for Integrate, which immediately resonated with him because Integrate provided an opportunity for all kids to have that same help that Kevin had from his teacher, through a software.

In January of 2016 Kevin went full time on Integrate with the dream of transforming the education system, by helping students become the best versions of themselves through cutting edge technology.

Marcus Blackwell is the CEO and Founder of Make Music Count, a math curriculum taught through music. Prior to creating his EdTech company, Marcus received his B.S. in Mathematics from Morehouse College and has played professional gospel piano and organ since the age of 16. Marcus has always had a curiosity for how math and music connected, especially after playing the piano cured his own fear of mathematics.

Finding a solution for himself planted a seed to help other students, which lead to a leap of faith out of Corporate America to start Make Music Count. There’s an achievement gap in mathematics, and Marcus dedicates his energy to developing creative methods that convince students to embrace learning to reach their full educational and career potential. His company and culturally relevant curriculum meets students where they are in the school system and at home, connecting the mathematical dots where the traditional methods of teaching fall short.

Marcus believes that his tech company will lead to the development of other creative curriculum and a much needed conversation about the importance of culturally relevant instruction allowing more students to pursue STEM fields in college. 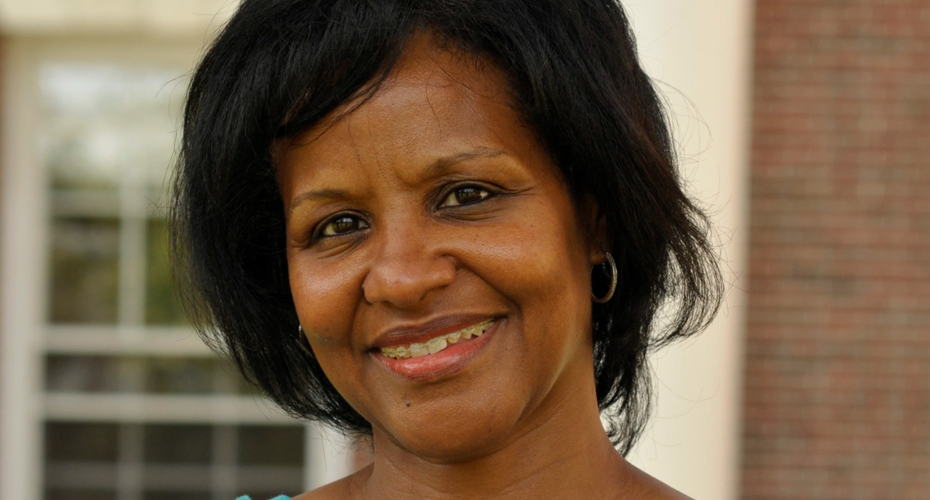 OmniSpeech® was founded by world-renowned speech scientist and electrical engineer, Dr. Carol Espy-Wilson. Based on decades of research into acoustic phonetics, speech production and speech perception, OmniSpeech takes a novel approach to the challenge of ensuring clear speech in noisy environments.

OmniSpeech’s groundbreaking speech extraction technology, OmniClear®, reduces virtually all background noise and improves voice intelligibility on any platform or device. Renowned for its low latency real-time processing and low power consumption, OmniClear is available in a wide array of hardware and software configurations. 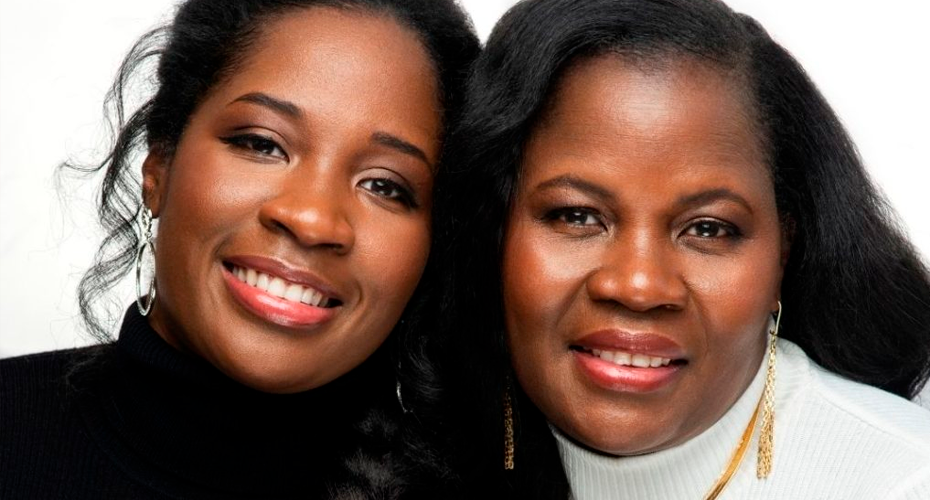 Sade Baron is created by a mother, Sade and daughter, Rachel with one simple goal in mind: To create high-quality vegan body products packed with nutrient-rich superfoods that are good for both your skin and our planet. Skin’s amazingly intricate layers and regenerative powers inspire every one of these products.

To build our product line, we explored a wonderful journey of research, experiments, and creation, all while learning from every beautiful mistake along the way. But most importantly, we listened to every word our customers had to say – good or bad. 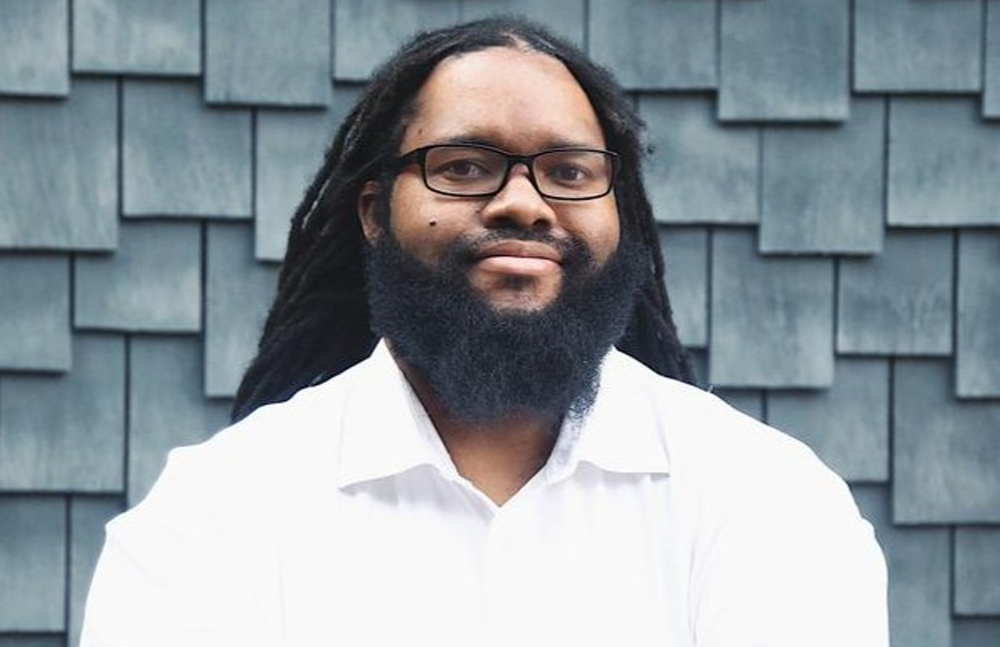 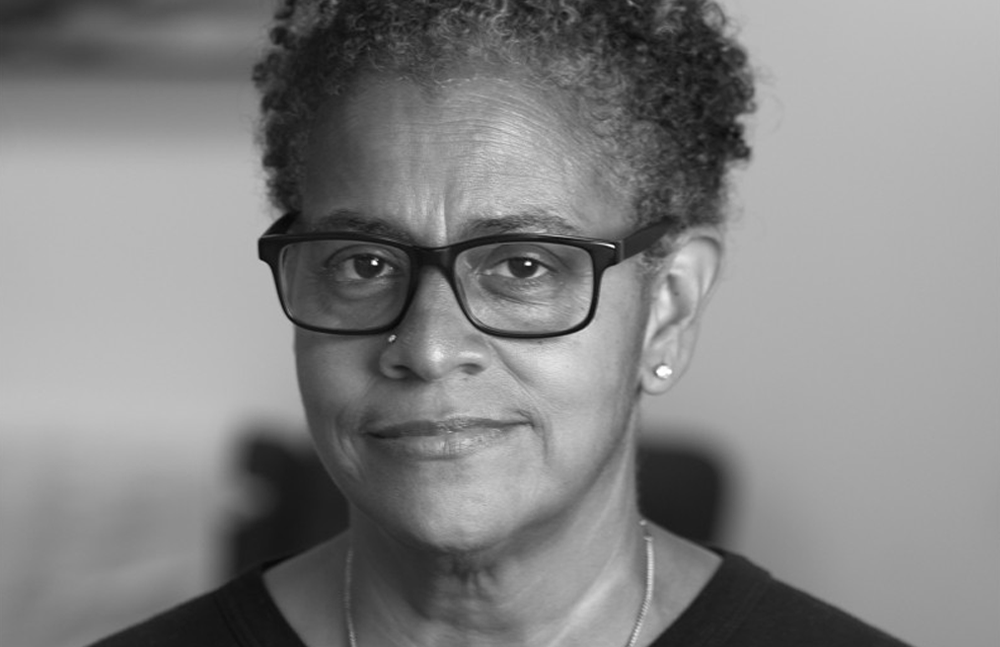 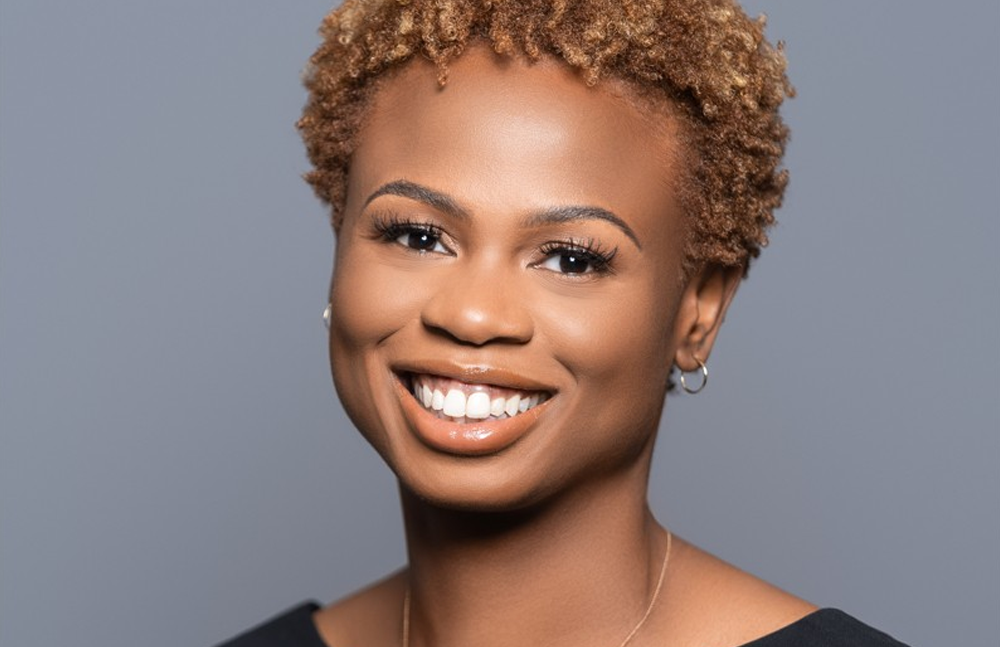 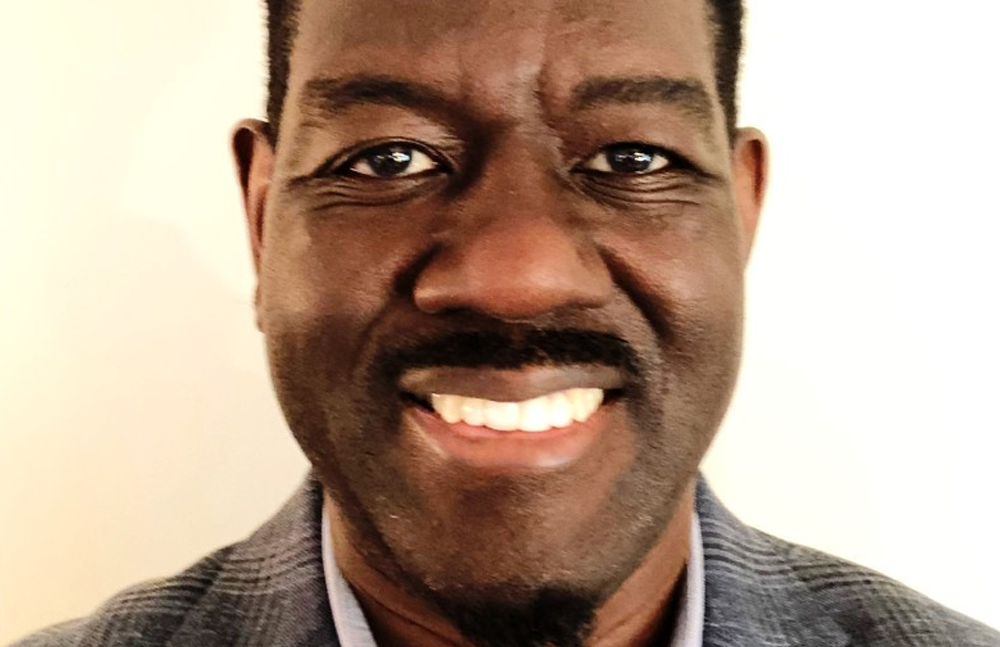 Registration is now closed. Thank you for your interest.